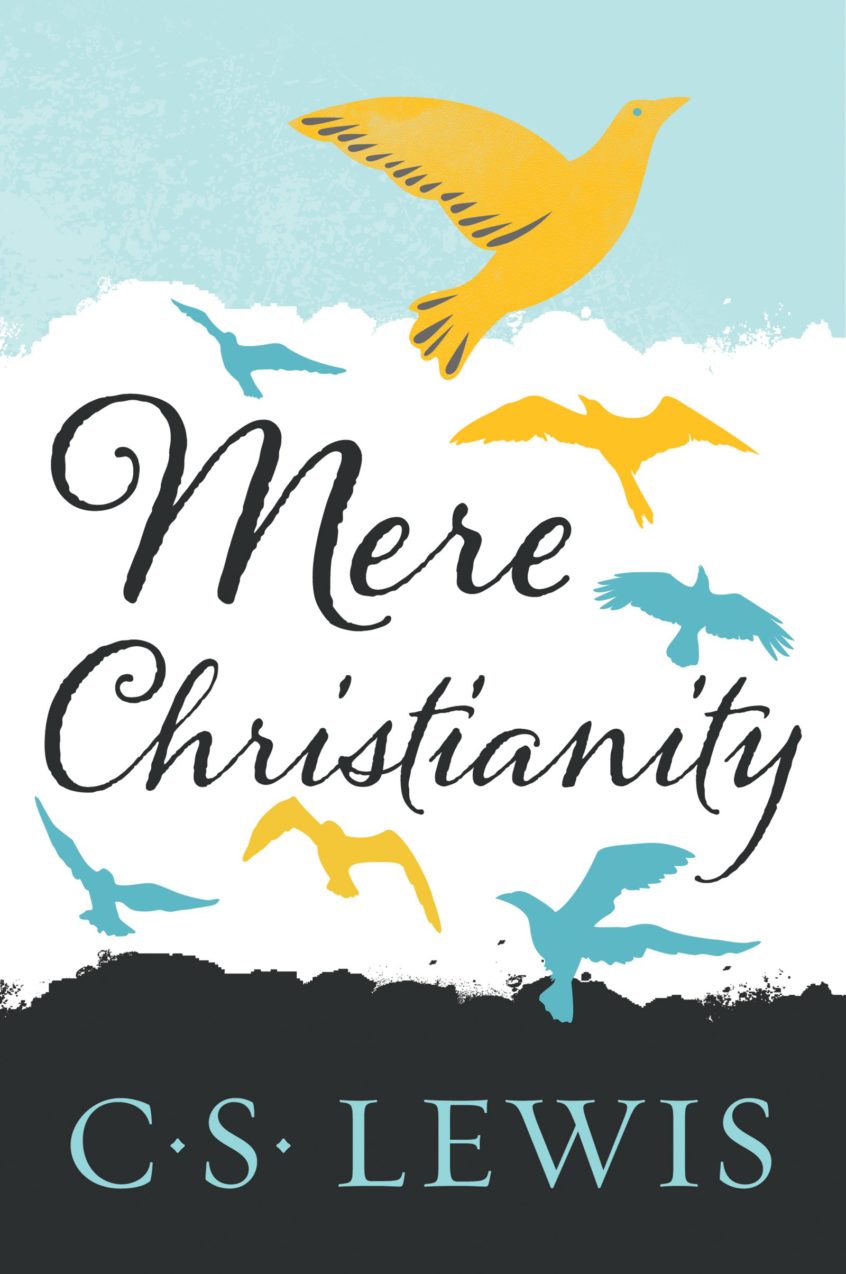 These radio lectures addressing the central issues of Christianity given during the world war were expanded into book form. Mere Christianity never flinches as it sets out a rational basis for Christianity and builds an edifice of compassionate morality atop this foundation. As Mr. Lewis clearly demonstrates, Christianity is not a religion of flitting angels and blind faith, but of … END_OF_DOCUMENT_TOKEN_TO_BE_REPLACED 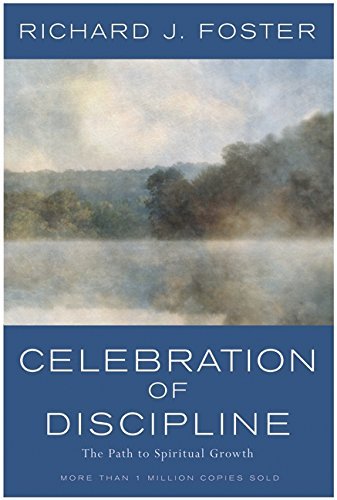 A somewhat off-the-grid work that explores the practical excellence of discipline to allow us to fully experience God. 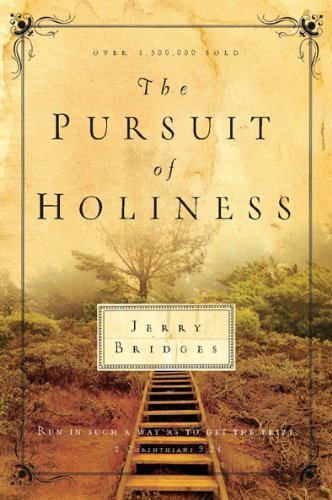 This book has long since passed from the view of modern Christianity – sadly. A short but powerful read about what it means to pursue holiness and the impact that such a sold-out life will have on the believer. Inspiring and educational.