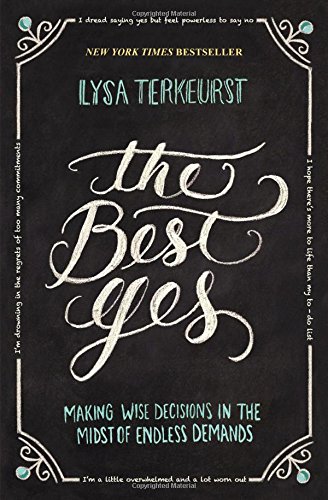 It isn’t about saying “No.” It is about saying “Yes” to the right things. Best Yes explores and illustrates how we can prevent ourselves from becoming overwhelmed, over-committed, and overworked. A tremendous follow up read to Living at Peace in a Stressful World. 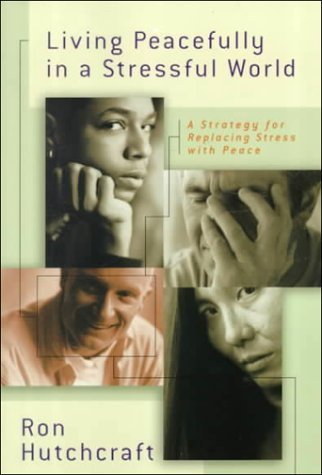 Do you have trouble staying calm or struggling with worry and a lac of peace? This book is a definite read for all of us. Whether to remind us or show us for the first time, Hutchcraft does an excellent job of showing Christians how to exercise their God-given gift of peace. 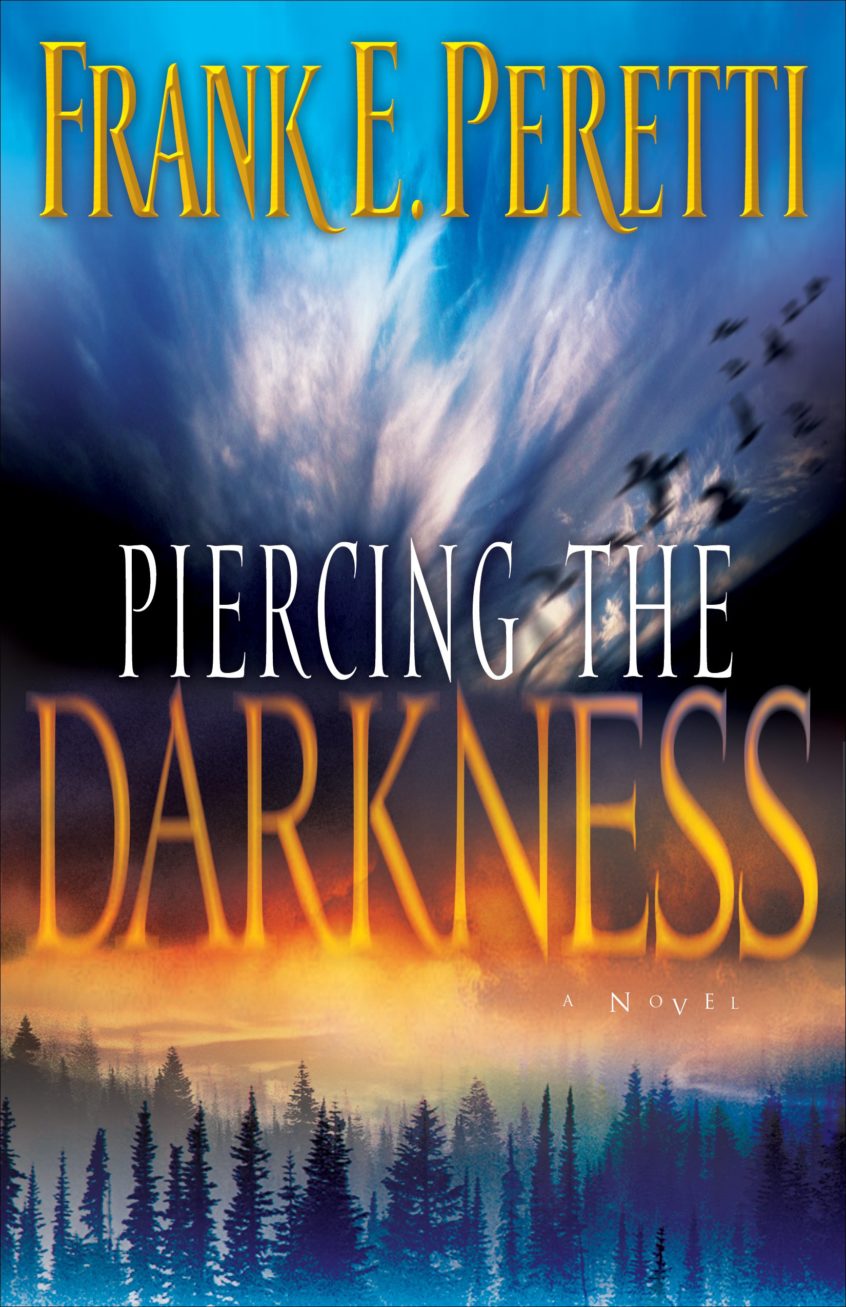 The sequel to This Present Darkness. Another must read. 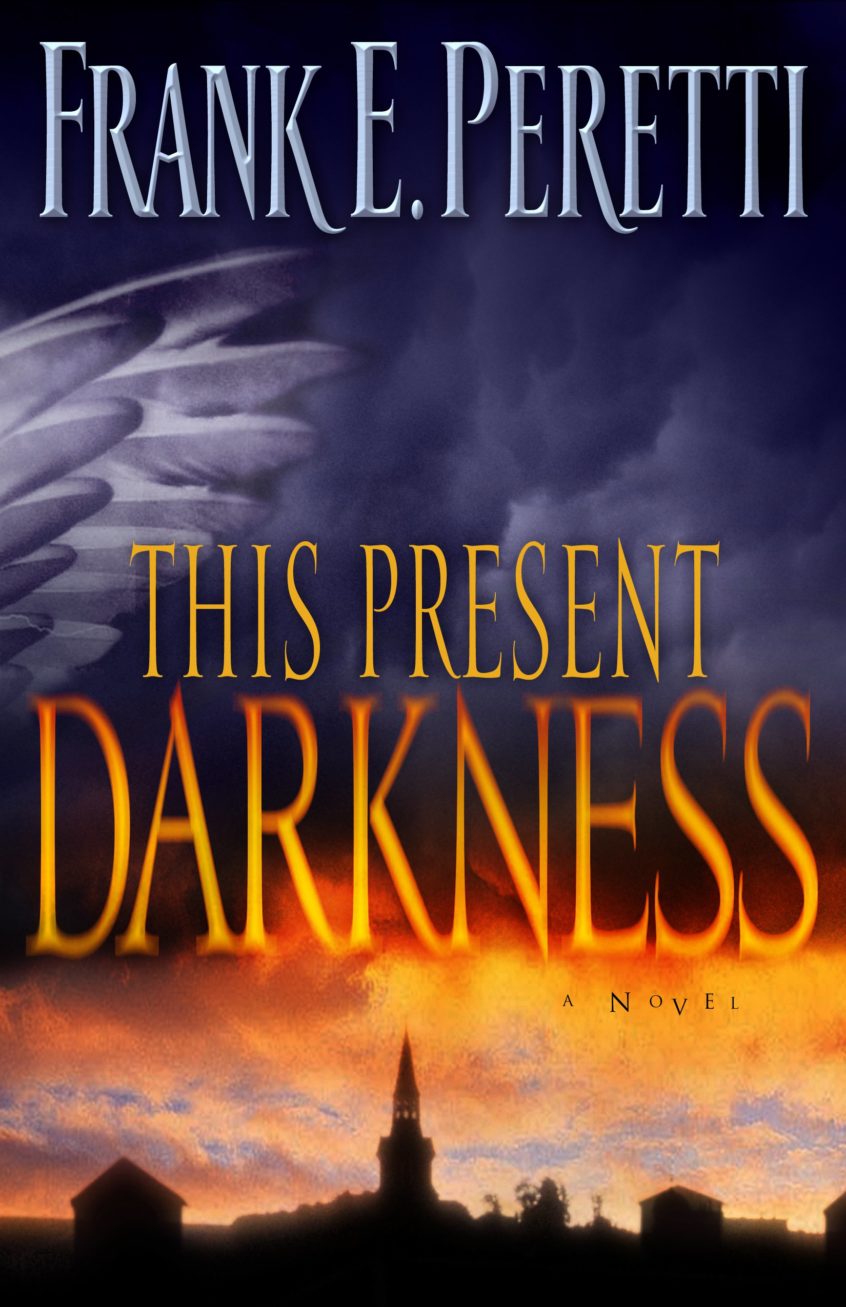 One of the first in the modern age of Christian novels and now a classic, This Present Darkness follows the lives of a community and church from the perspective of the physical and spiritual realm exposing angels and demons. It challenges us to see the bigger picture and the spiritual warfare that goes on around us every day. An eye-opening … END_OF_DOCUMENT_TOKEN_TO_BE_REPLACED 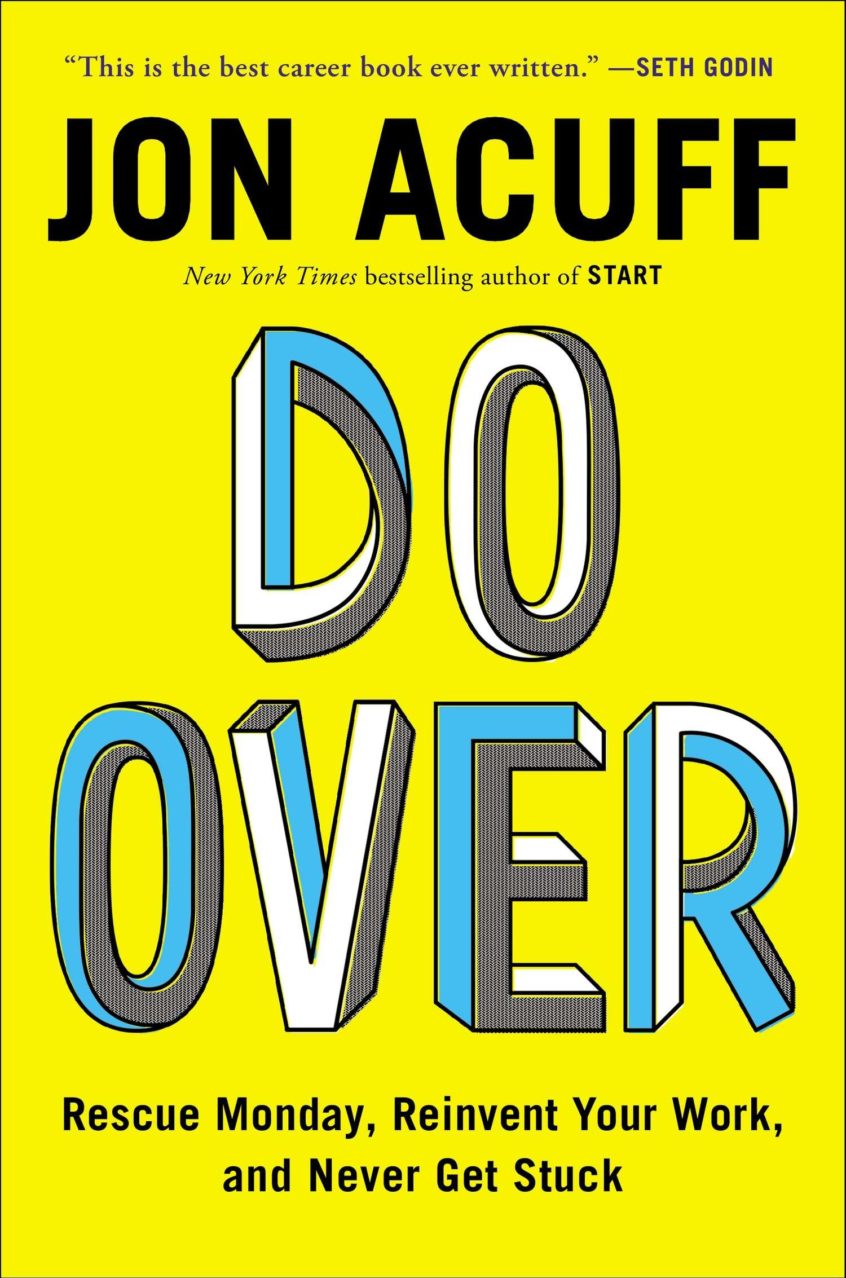 Starting on the first day you got paid to scoop ice cream or restock shelves, you’ve had the chance to develop the four elements all great careers have in common: relationships, skills, character, and hustle.Now it’s time to amplify them and apply them in a new way, creating a Career Savings Account™. This is a great read before and during … END_OF_DOCUMENT_TOKEN_TO_BE_REPLACED 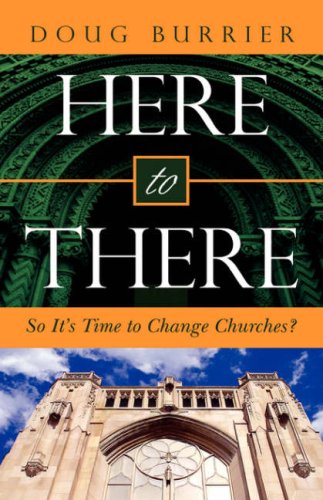 Using the launching statement of “So you are ready to change churches?”, Here to There gives ten great and ten terrible reasons to leave a church. In the process, Burrier unfolds the truths of what church should really be to us and what we should be to our church. A Biblical preventative, culture building read. 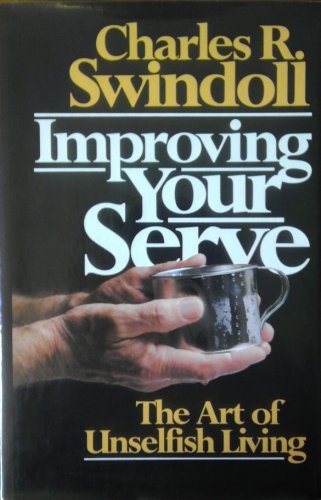 Simply put, this classic will show you how to take your serve and make it even more honorable and durable before God. A must read that has been included in men’s discipleship for years. 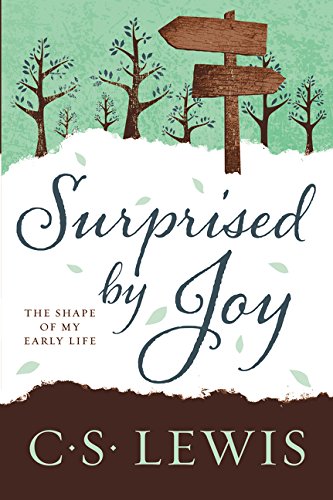 This is an auto-biographical book about the early, formational years of Lewis’ life, which began with a vaguely religious upbringing, led into devout Atheism, and ended in Christ’s drawing Lewis home. C.S. Lewis was one of the 20th Century’s best story-tellers and he makes this story entertaining and thought-provoking. It has two levels, as straight autobiography, or as a kind … END_OF_DOCUMENT_TOKEN_TO_BE_REPLACED 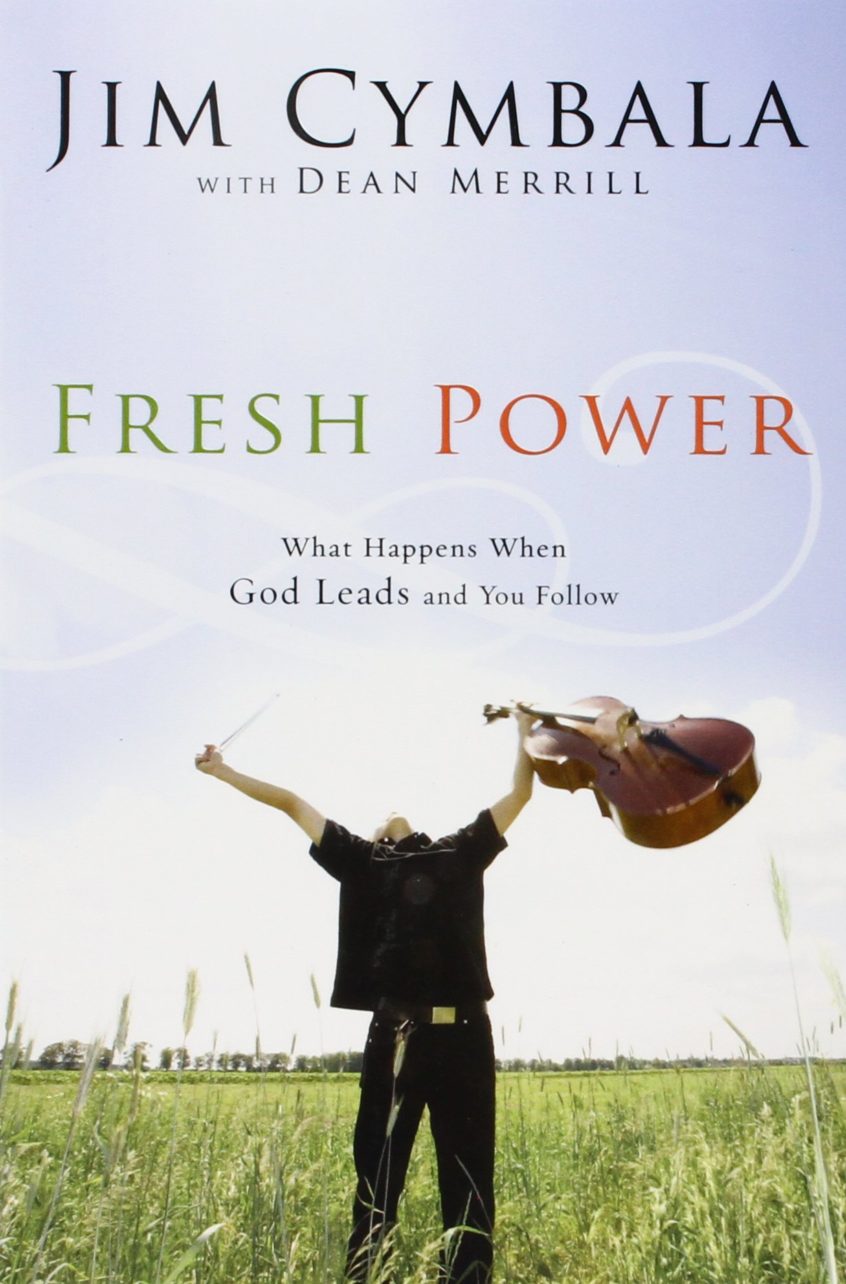 Fresh Power explores the third person in the Trinity: the Holy Spirit. It is easy to read but edgy as Cymbala urges Christians to abandon their comfort zones in favor of the unpredictable leadings of the Spirit. He challenges modern worship models that have Christians everywhere convinced that worship must be entertaining and inoffensive. 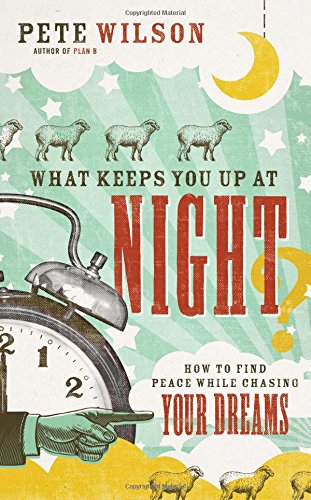 A new, great read that addresses uncertainty in following God. We all want our questions answered life doesn’t come with an instruction manual. How would your life change if you learned to lean into uncertainty instead of waiting on the sidelines for just the right moment or opportunity? A great read for the over-thinker or to spur on someone who … END_OF_DOCUMENT_TOKEN_TO_BE_REPLACED